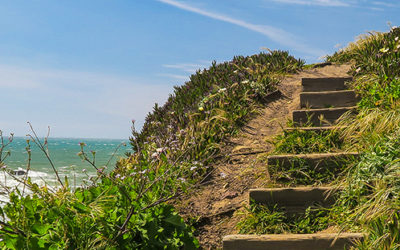 The Difference Between Coercion and Inspiration

The first time I visited the Mayan ruins in Central Mexico, I gained a powerful life lesson about the difference between external coercion and internal inspiration. On that particular day, I had traveled to Chichen Itza with a small, loving, and tight-knit group of...

END_OF_DOCUMENT_TOKEN_TO_BE_REPLACED 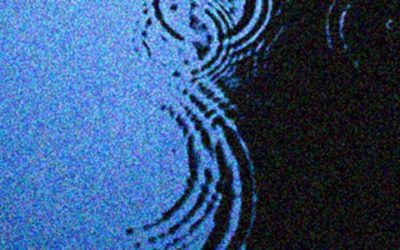 The level of hunger for "belonging" being expressed by a large number of white Americans today reflects a primary drive all people feel to belong to a family, a tribe, a social group, or a welcoming community system. Because we are innately social beings, all of us...

END_OF_DOCUMENT_TOKEN_TO_BE_REPLACED 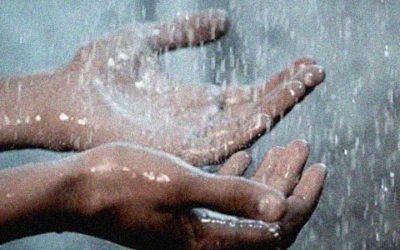 A male friend recently protested the use of the term “rape culture.” I would agree with him that we don’t have a “rape culture.” We have a culture that minimizes the fears and concerns and needs of women in favor of those expressed by the ruling class and those who hold actual power—the overwhelming number of whom happen to be male. Where humanity went wrong, IMO? Pretty early on, when it monetized traditional “men’s work” as economically valuable and exchangeable, while ignoring traditional “women’s work” as just something women do from their private home so their men can go out and compete in the money-based economy.

END_OF_DOCUMENT_TOKEN_TO_BE_REPLACED

Let’s talk about the unfairness of our “justice” system through a wider lens than the present fury being expressed over whether men get victimized by rape accusers under our system. Let’s talk about how well our system conducts itself no matter WHO appears before it, or for what reasons. For starters, if our expectations of perfection serve as the basis of our system of jurisprudence—as in, nobody ever gets wrongly accused or convicted—we might as well pack it in as far as even trying to pursue justice goes.

END_OF_DOCUMENT_TOKEN_TO_BE_REPLACED

We gotta do something…different. That much we seem to agree on. But…what? Last night I found myself in an incredibly frustrating discussion with a man who asserted, on the one hand, that women needed to come forward more boldly and in a more timely fashion for their claims to be received by perfect strangers as having merit, while also asserting that collectively we needed “new standards” to be put in place for dealing with rape accusations so that we don’t trample upon the idea of “innocent until proven guilty.” When I pressed him as to WHAT, exactly, those new standards might be—because we women would LOVE to know what men expect from us in order for us to be believed, supported, and protected by our own society—he couldn’t, or wouldn’t say.

END_OF_DOCUMENT_TOKEN_TO_BE_REPLACED 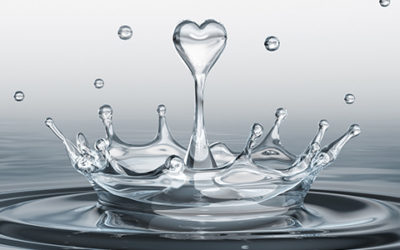 Everyone wants freedom. Freedom to be themselves without being shamed or made to feel wrong. Freedom to own guns and other forms of protection. Freedom to determine what goes into their own body, and what comes out of it. Freedom of speech, of association, of assembly. Freedom to move about the planet. Freedom to fully self-actualize. Freedom to earn a profit as they see fit. Freedom to conduct business or manage their own property without government interference or excessive regulation. And yet….